Pay Zero double your sales. just leave your Details  and Get your free consultation session about Digital & Social Marketing In Alexandria now in 30 minutes
Leave Your Data To start a Facebook campaign, we think of these questions: What Are You Trying To Say? Who Are You Saying It To? How To Get Your Message Delivered? Our graphic designers come up with creative designs to express our idea, catch someone’s eye and raises his curiosity to know more. Now, it’s time to create a believable text about your product to complement the task of delivering the ad’s idea to the audience correctly. Alaanak For All Technology Services

Customer satisfaction is our goal so we stick to a set of principles that help us moving forward.

How to Drive Demand, Create Loyal Fans, and Grow Your Business on Facebook

Facebook first entered the marketing scene. Today, the world’s largest social network can do things many of us would never have dreamed of 10 years ago: host 360-degree videos, sell products via a chatbot, or even serve as a top news source for two-thirds of the adult population.
Facebook has 1.56 billion daily active users . Let’s put that in perspective. That’s nearly 5X the population of the United States, 20% of the world population … and still climbing.

So imagine the social influence achievable through Facebook in terms of your peer effects, ecommerce business, referrals, customer relationships, reputation,
brand awareness, and much more (let alone, in combination with other social media platforms you market through). 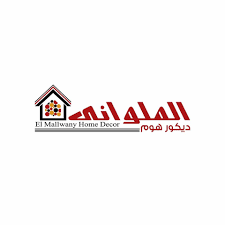 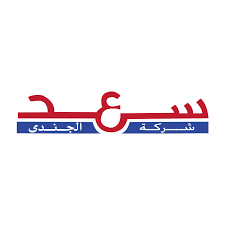 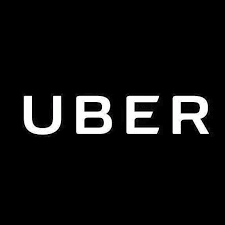 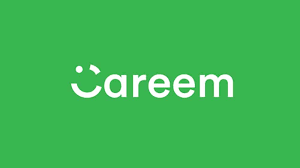 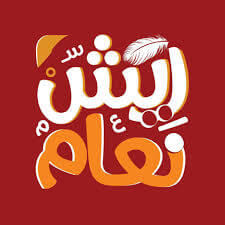 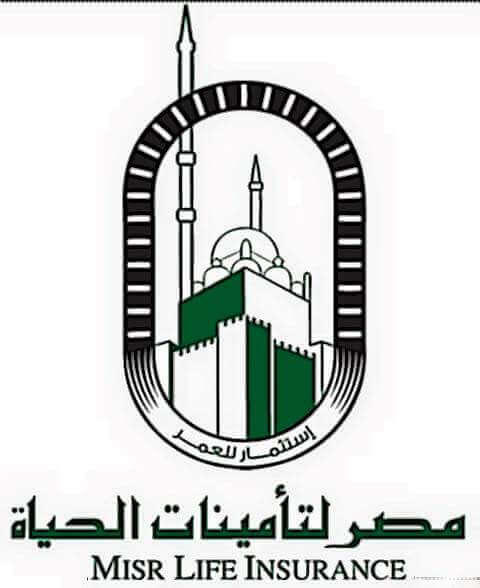 Alaanak aims to make society aware of the value and importance of technology in the life of each individual through the dissemination of its correct uses and explaining its multiple smart ways that achieve expansion and spread for business owners helping them to achieve more sales and profits in easy, innovative and creative ideas through an integrated team fully aware of various technology sciences.

Our mission is to success your business and keep you in touch with technology.

Register now and enjoy your:

Register now and enjoy your: